Tag Archive for: Board

You are here: Home / Board

Last weekend, the board of AIESEC Alumni Europe came together for a planning weekend in Feusisberg, Switzerland.

We – Christiane, Fabian and Peter – worked on our vision, goals, strategies and year plan. 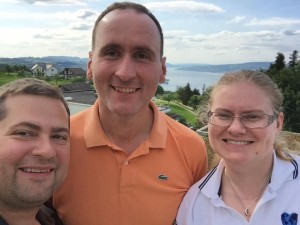 We will hold monthly calls with the responsibles of the European National Alumni Associations. If you would like to participate on behalf of your countries alumni association, please contact us.

AIESEC Alumni Europe has been founded on 12 April 2015 in Porto by ratification of the statutes proposed by the founding board. 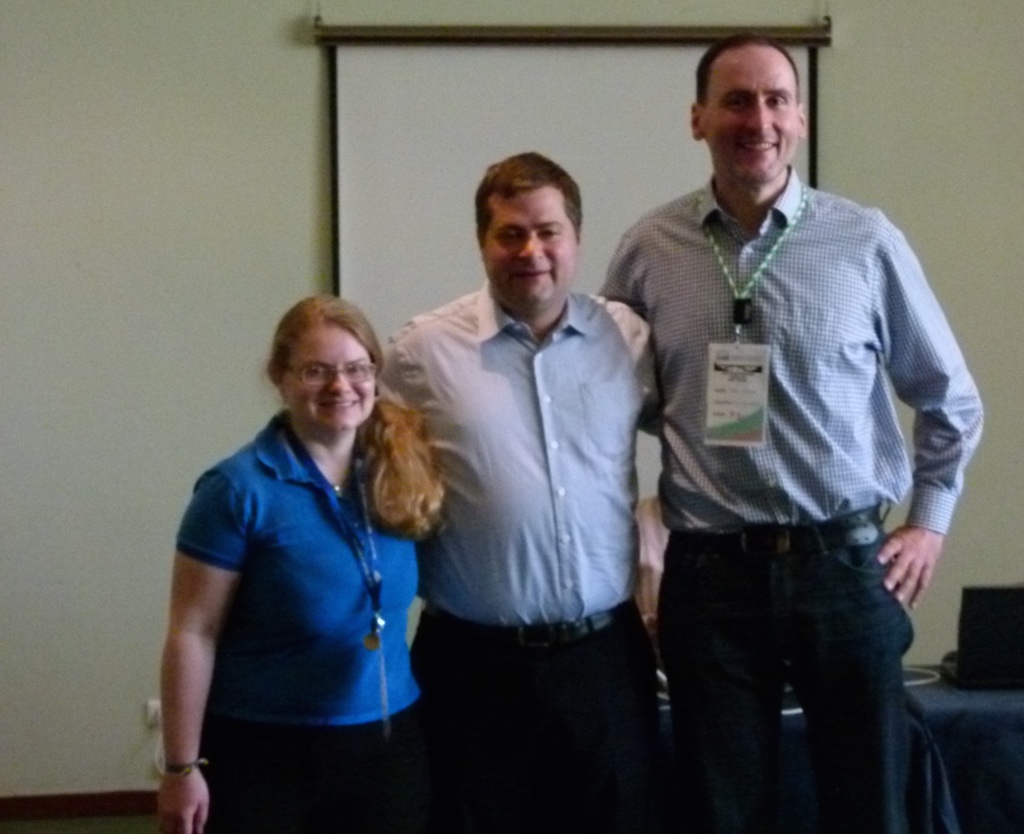