You are here: Home / Events 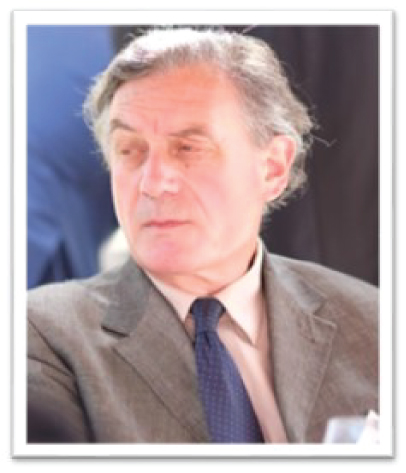 It is with great sadness that we announce the passing of our dear friend, supporter and mentor Arnould de la Boulaye.

Arnould was an example of dedication, perseverance and total commitment to defend causes he deeply believed in. Many of us had the privilege of working closely with him on a variety of projects and observe that his prime goal was to serve others, build paths of collaboration and fight for ambitious goals that would make ours a Better World.

One of the causes he treasured throughout his life was AIESEC. Having been President of AIESEC-France while a student, Arnould maintained both the spirit and the objectives of the Association alive all through his personal and professional lives. His consistent aim was to help others and he reflected this by the numerous persons he mentored, by the various start-ups he helped launch, by the support he offered those seeking counsel while consistently doing so on a selfless voluntary basis.

Doubtless he was the Founder and creator of the AIESEC Fund, an initiative which he saw as a potential vehicle to fundraise and thus generate funds to finance AIESEC initiatives, whether generated by the Student or the Alumni bodies. He fought to launch this ambitious project because he deeply believed that it would fulfil the Association’s goal of “Peace and Fulfilment of Humankind’s Potential”.

Arnould was the prime example of an AIESECer. He took the Association’s purpose and goals from his student days till the day of his death. He leaves great memories in those who had the pleasure and honour of knowing him. He will be remembered as someone dedicated, committed, persevering and always having the service of others as his prime objective. He embraced the concept that “AIESEC is for Life”.

May he rest in Peace.

Join more than 250 delegates in Bucharest, Romania, for the European Regional Alumni Congress (ERAC), during 20 – 23rd of May 2021. Have a great time, meet old friends and new people, explore a wide range of different cultures and experience more on Living Sustainably.

Join more than 250 delegates in Bucharest, Romania, for the European Regional Alumni Congress (ERAC), during 14th-17th of May 2020. Have a great time, meet old friends and new people, explore a wide range of different cultures and experience more on Living Sustainably.

Everyone of us misses those days from our AIESEC past. We want to share and we still like to network. We have an amazing opportunity for you to feel again the spirit of AIESEC conferences, where you will have a possibility to get to know alumni from all across Europe and the world, work on your personal development and share your wisdom. All in all, you will have a great time with your old and new friends. Bring your families so also your partner and kids can have an adventure. This conference agenda will hold adventures for everybody with different tracks, personal development workshops and interesting activities in Moravia!
Dates:  25 April 2019 – 28 April 2019
Place:  Wellness Hotel Panorama, Češkovice 168, 678 01 Blansko, Jihomoravký Kraj, Czech Republic, www.hotelpanorama.cz/
Hosted by: AIESEC Alumni Slovakia (AAS)
Join the FB event (//www.facebook.com/events/1567112690067246/)!
More information and registration on //aas.sk/erac-2019/basic-info/
//aiesec-alumni.eu/wp-content/uploads/2017/11/AIESEC-Alumni-Logo_europe-300x82.jpg 0 0 Christiane Stein //aiesec-alumni.eu/wp-content/uploads/2017/11/AIESEC-Alumni-Logo_europe-300x82.jpg Christiane Stein2018-10-27 19:42:022019-01-15 19:34:08Join the adventure of ERAC 2019 in Moravia (Czech Republic)

It’s time to step in to the limelight!!! We opened the application for the Alumni Talks at the European Regional Alumni Congress (10-13 May in Varna, Bulgaria)!

We are in search for the stories that will change our perspective, challenge the way we think and take us on a journey of a self discovery.Alumni Talks – 12 minutes’ speeches – it may seem little, but it can mean a lot to a person listening to you.

ERAC delegates differ quite a lot regarding age, geographical location and career paths.
Our goal is to empower all to make better decisions about the world we live in on professional and personal level.

If you think you’ve got the topic to advance and accelerate the conversation on an important issue, you’re shaking up your field or are an innovator, bring new trends and break through thinking in science, technology, business, entrepreneurship, leadership, you’ve got a big story or a wild cards from the future. APPLY NOW! //bit.ly/ERAC-talk

Deadline for submission – 15 April 2018
Selected Alumni will be informed 5-10 days after the deadline. 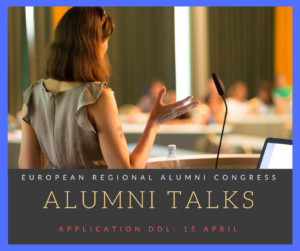 Register until April 2nd and benefit from the Super-Special-Early-Bird-Price
//www.vereinonline.org/aiesec-alumni/?action=events_kalender 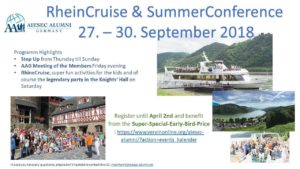 On the website, you will also find more information and a detailed Agenda.
In case you have any questions, please don‘t hesitate to contact the OC: rheinfahrt@aiesec-alumni.de

European Regional Alumni Congress (ERAC) is the conference for alumni in Europe to come together. We will share experiences, get to know each other and Bulgaria and will work on our personal development.
We expect delegates from all European countries and alumni entities and welcome any alumni from even further away to join us for our annual conference.
Sunny and warm city of Varna in Bulgaria will welcome us from 10th until 13th of May. Melia Grand Hermitage Hotel, organized Cruise, Iconic Golf tournament, and study tours – what else could you wish for – it is an amazing AIESEC weekend retreat.

BREAK OUT OF ROUTINE!

See you at Varna!

More Information about agenda, venue and special events you can find at //www.aiesec-alumni.bg/erac2018 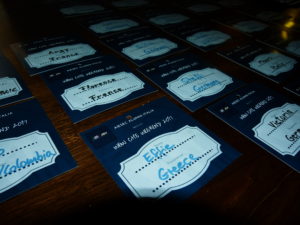 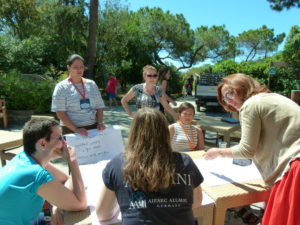 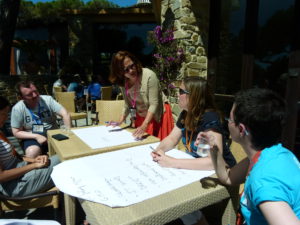 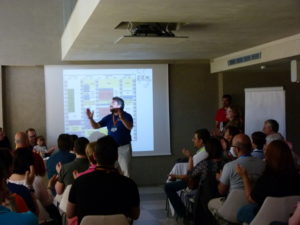 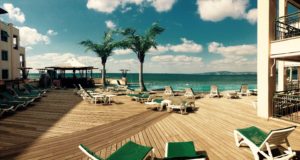 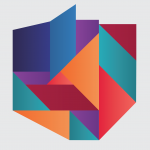 The second big conference of the summer was the AIESEC Alumni International Congress (AAIC) which took place between August 20th – 23rd in Warsaw, Poland. It brought together over 250 alumni from around the world. The main topic of the event was Entrepreneurship & Innovation. At the same time the 68th AIESEC’s International Congress and the 3rd IC in Poland was held. 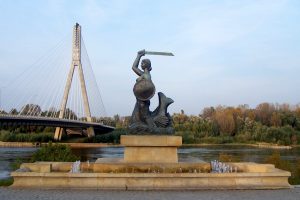 The Agenda included a traditional Polish Evening on Saturday night, the new AAI board elections on Sunday and the Gala Awards aimed at honoring the most meaningful achievements of AIESEC members during the previous year, on Monday evening. Our team was happy to take part in electing and welcoming in a new full AAI board. 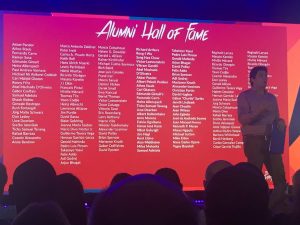 AIESEC Alumni Europe will hold its second conference from 7th-10th July 2016 in Bacharach, Germany (at the river Rhine between Mainz & Koblenz).

You can register on //www.aiesec-alumni.de/index.php/rhinecruise2016 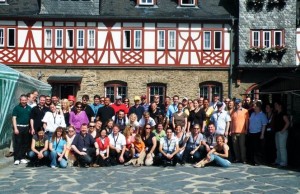 there are only 25 days left till we re-unite in Reims.

Please find below an updated agenda – that will give us more time together to get-to-know, cooperate and learn from each other. 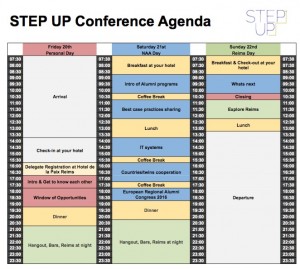 Board of AIESEC Alumni Europe

The last AIESEC Alumni International Congress took place in Porto. More than 120 alumni from 34 countries joined the event. European and international alumni enjoyed the welcoming atmosphere by the Portuguese AIESECers and Alumni. 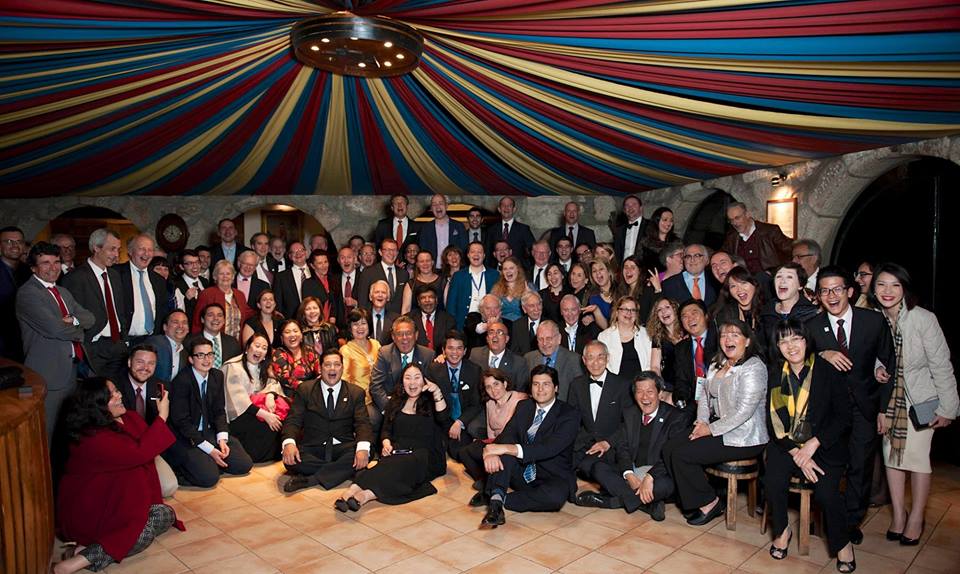 A new board was elected during the congress: 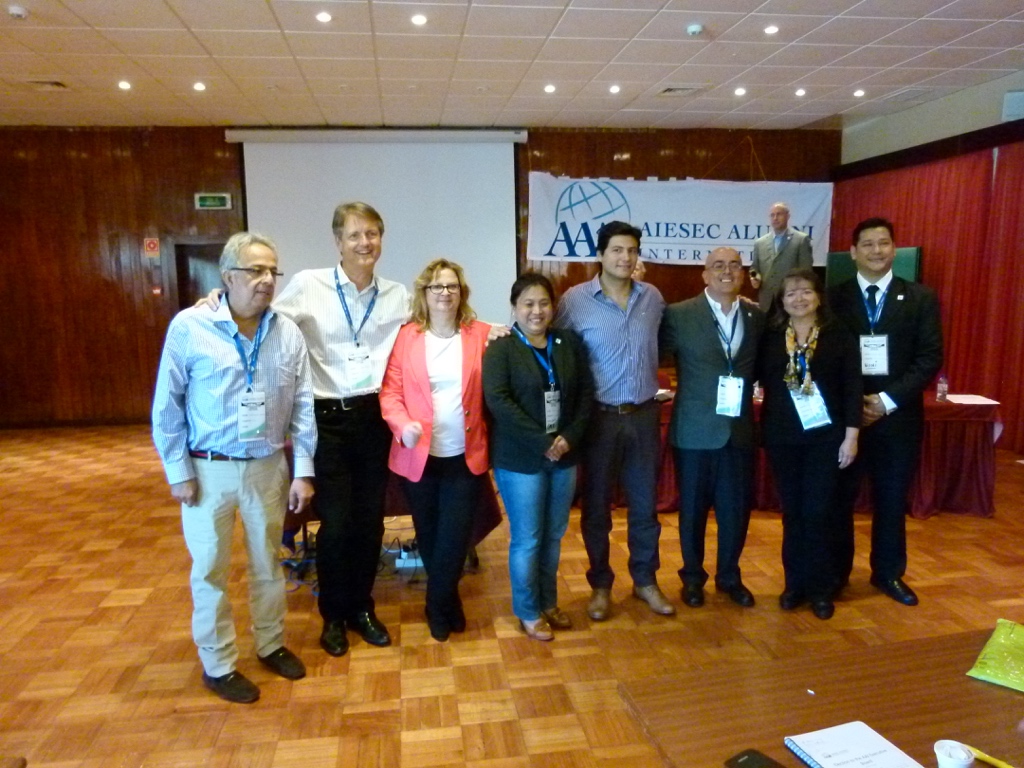